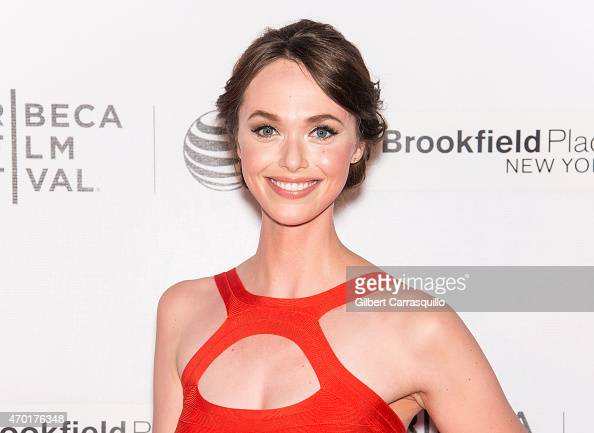 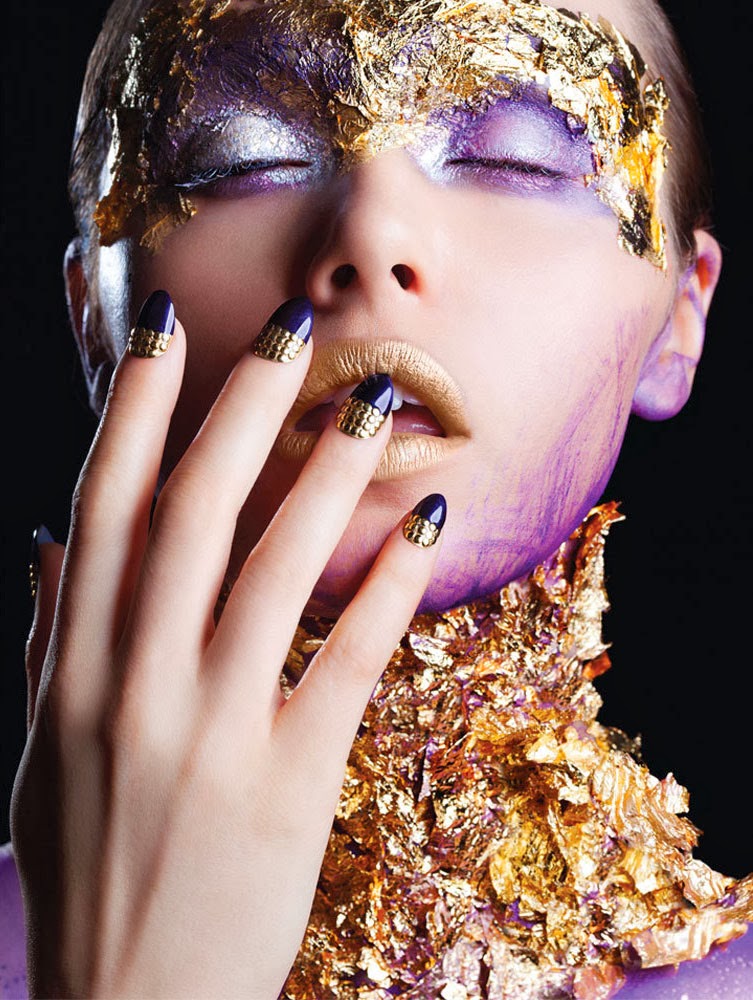 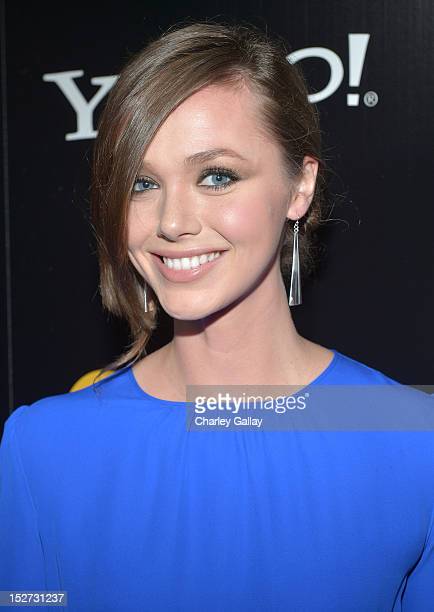 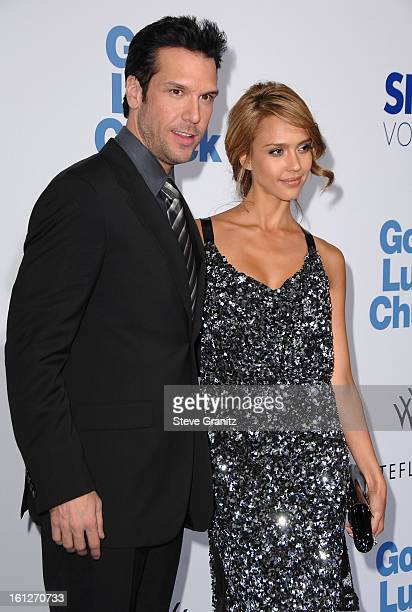 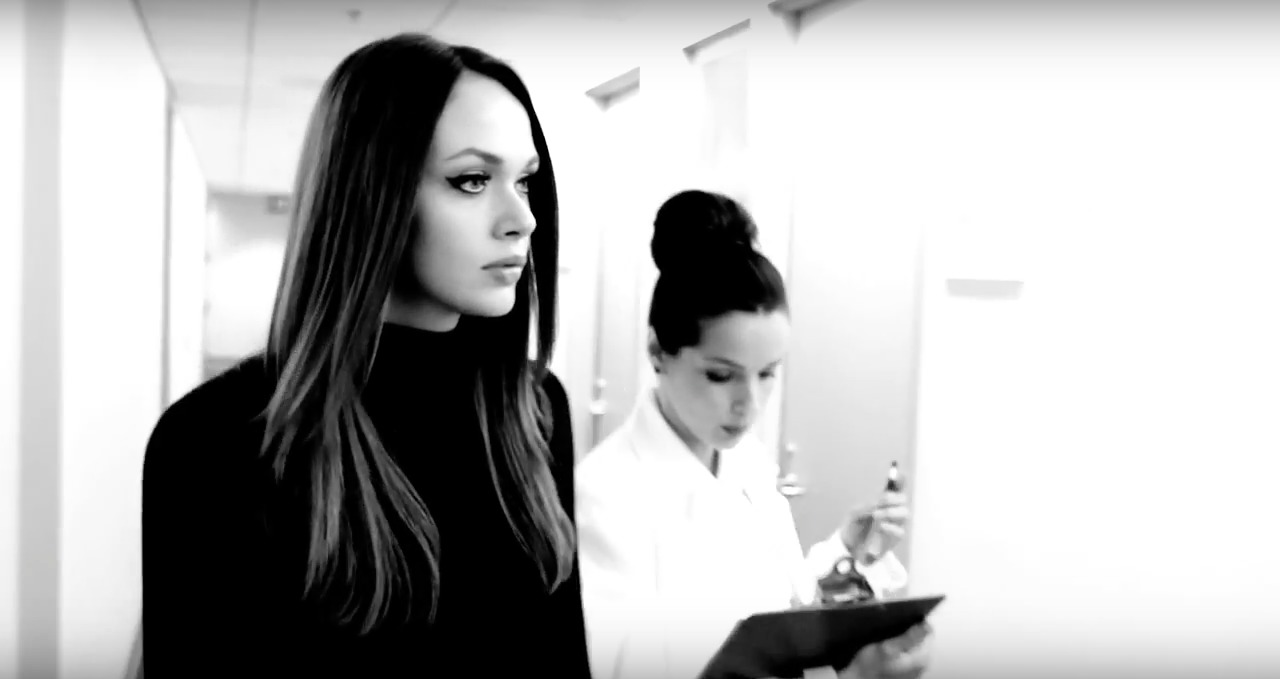 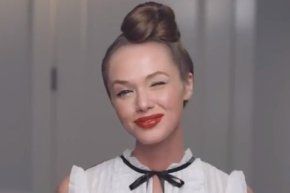 Cook is suing her former manager, David Guillod, for not disclosing that he faced multiple sexual assault accusations — and says he should repay money he earned from her and other actresses, including Gina Rodriguez, Kristin Chenoweth and Paula Patton.

In the fall of 2007 she landed featured multi-episode roles on two Canadian series, jPod and Heartland, both based on popular books of the same names.

Only fans uncensored
4 month ago
907

Nimrod the mighty hunter
4 month ago
6778